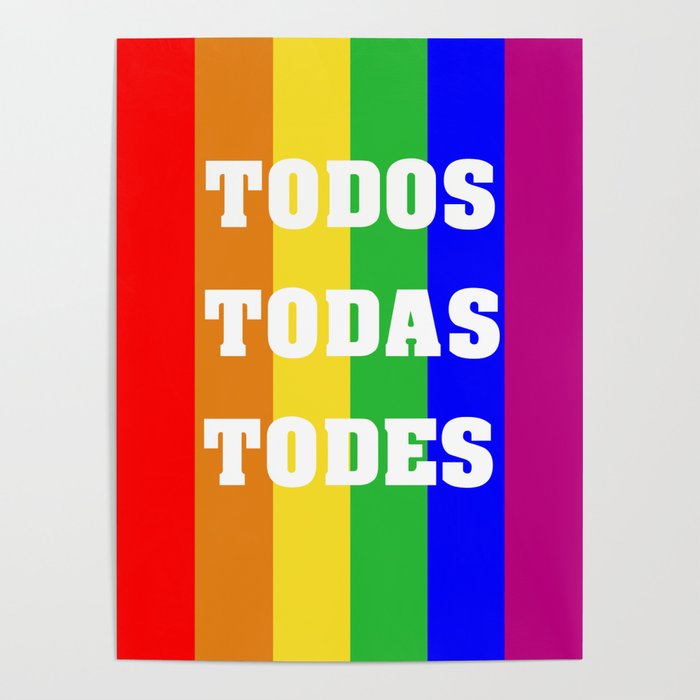 When Anita was a college student, she went to dinner at a white friend’s house. During dinner, the conversation turned to talking about the proper terms to refer to groups. Her friend’s dad insisted that it was okay to call Asians/Asian Americans “Orientals” because it was okay to say that when he was growing up. Anita and her friend tried to convince the dad that while it may have been “okay” at some point, the term was now offensive and that he shouldn’t use it. The dad wasn’t convinced then…but Anita hopes that perhaps he has come to rethink his stance since then.

We wanted to explore in this post the same kind of reluctance and resistance that we see popping up in various ways around labels and terms that sees new or newly-popular language as a sort of performative wokeness that accomplishes nothing. In recent months, “white privilege” has come under attack and “Latinx” has been a controversial term since it began being circulated.* There’s a sort of knee-jerk skepticism about new language in cultural criticism–the “well, it’s just political correctness” discourse–that often seems to market or mask itself as a “holier than thou” or “smarter than thou” take. This push back seems particularly pointed when this new or newly-invigorated language comes from attempts by young people to change how we talk about identities and groups. We explored this topic before on this blog when we discussed gender identities and pronouns in our two-part conversation with our colleague, Tegra–you can check out those posts here and here.

Challenges to vocabulary, dress, music, and ideas perceived as arising from youth cultures, especially when seen as originating from youth from marginalized groups, are, of course, not new.

Social media exacerbates all of this, we think. We’d love to hear from sociolinguists or social media scholars to confirm our hypothesis: that we see and hear more resistance to new cultural studies language because platforms like Tumblr, Twitter, and TikTok have made it possible for young people to communicate quickly and effectively with each other about their needs, desires, and beliefs–and some of those needs are about being seen and heard the way they want to be seen and heard. In other words, if new language in academic circles is about emphasizing and experimenting with a new frame of knowing (which may or may not prove effective), new language that comes from the ground up (generally teens) emphasizes their right to be recognized in particular ways,  Part of what we see as the resistance is that in the age especially of social media shifts in language seem to happen more rapidly and diverse, often radically opposed opinions more easily occupy the same “virtual” public space.

We are sympathetic to the feeling of being overwhelmed by the ever evolving language and shifting consensus–it can be difficult to “keep up” and especially for us as teachers. We often feel pulled in so many directions as we attempt to create inclusive classrooms while pushing for institutional changes around racism and White Supremacy. We are also sympathetic to  critiques that these kinds of debates perhaps distract us from the kind of structural shifts that need to occur. However, at least in our experience, academics who are critiquing these kinds of language correctness are rarely doing the work of pushing institutions to move towards reparations and redistribution of wealth and resources. Instead, their complaints seem to evince a resentment of having to do the work of learning and admitting that we perhaps don’t know it at all.

* Adriana recommends reading Richard T. Rodríguez’s excellent “X Marks the Spot” in Cultural Dynamics 29.3 (2017) for incisive insight into how Latinx has been used and what it can exclude. The essay finishes: “Some may feel that embracing Latinx is simply a trend. I, however, want to champion the X as drawing attention to and not overshadowing nonbinary and gender neutral and nonconforming individuals. But to do that, we cannot simply use Latinx without acknowledgment of its discrepant gender politics, nor can we map it on to people’s lives, histories, and bodies uncritically. For if the X is to simply become something to which anyone can easily lay claim, we will need to aggressively pose the question: Why adopt it at all if the ultimate goal is to cross out any traces of queer assertion and affirmation?”